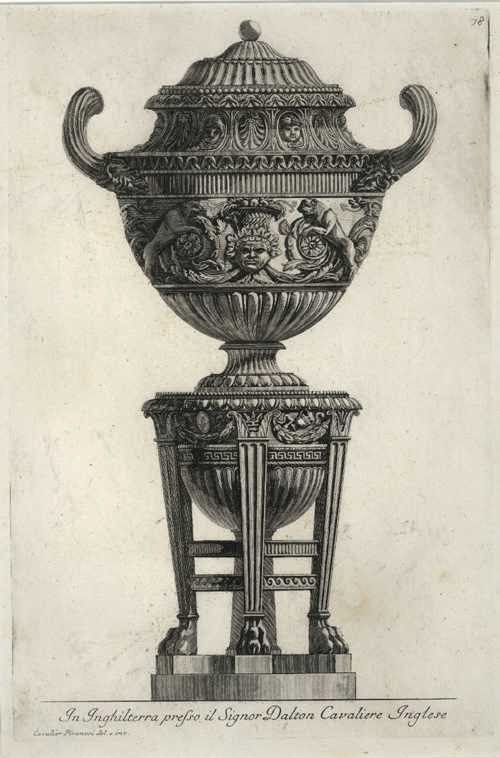 The life of Harold Simmons, one of the great influences in my career, was celebrated today in East Hampton, New York.  He passed away peacefully in his home on August 12, 2014, after the challenges of hip cancer.
﻿﻿ Harold was formerly the Senior Vice-President at Parish-Hadley Associates in New York City where he worked for 21 years.  Among his many responsibilities, Harold headed the Design Studio which numbered as many as seven architects during my time there in the 1980s.  Each of us was responsible for one or more of the architectural projects underway, often of tremendous scope for clients such as Rockefeller and Getty, but always under the direction of Harold Simmons.﻿ Harold's knowledge in the fields of interior design and architecture was vast and of the highest level of taste, that combination being a relative rarity in the profession.  And there was never hesitation to share that knowledge.  The list of items to be considered was a long one, from the plan of the furniture to the balance of the lighting to the physical allowances for window treatments, and on and on.  But Harold Simmons knew all the answers and taught that same level of competency to his staff.
﻿ Harold R. Simmons, Jr., was known as "Young Harold" in his hometown of Clarksdale, Mississippi, because his father had the same name, Harold R. Simmons.  After graduating from Ole Miss, Harold worked for one year at the celebrated Memphis design firm owned by Kenneth Kimbrough and his partner Robert Bedford who insisted that he should get a degree from Parsons School of Design in New York if he wanted to be a design professional.  (Bobby Bedford, now in his mid-90s, is a cherished friend of mine because of the connection with Harold).
﻿﻿ After graduating from Parsons in 1965 and specializing in Interior Architecture, Harold first worked for the architectural firm of Alfred Easton Poor.  In 1966, he joined the decorating firm then known as Mrs. Henry Parish, 2nd, as the personal assistant to Albert Hadley.  Harold once told me that, on his first day on the job, he went with Mr. Hadley to an enormous apartment that was to be extensively renovated; Mr. Hadley began marking big "X"-es on the walls to be demolished, noting new locations for electric outlets on the walls, etc., all instructions soon to be lost when the construction process began.  Harold brought a level of order and professionalism to the office, contributing much to making it one of the most respected full-service design firms in the 1980s.
﻿ After leaving Parish-Hadley in 1987, Harold joined his long-time partner Peter van Hattum (whom he had met his first week in New York in 1962) to found the firm Van Hattum and Simmons.  Their work included embassies in South America and numerous fine residences in New York, Washington, DC, and London, among other locations.  Also, their work was highly regarded in numerous Kips Bay Decorator Show Houses and Southampton Decorator Show Houses.  Harold and Peter were married in 2012.

The combination of charm, wit, and talent is far too rare, so it is especially sad to lose someone like Harold.  Memorial gifts may be made in honor of Harold Simmons to East End Hospice, P.O. Box 1048, Westhampton Beach, New York 11978.  My deepest sympathy goes to Peter, another remarkable individual, and their family.